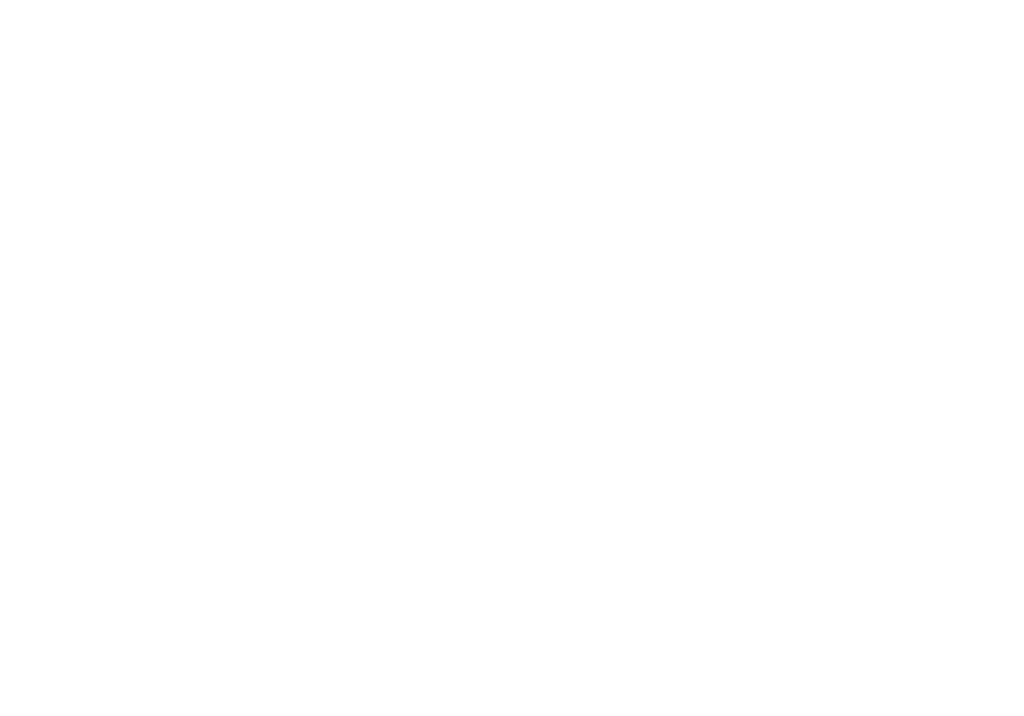 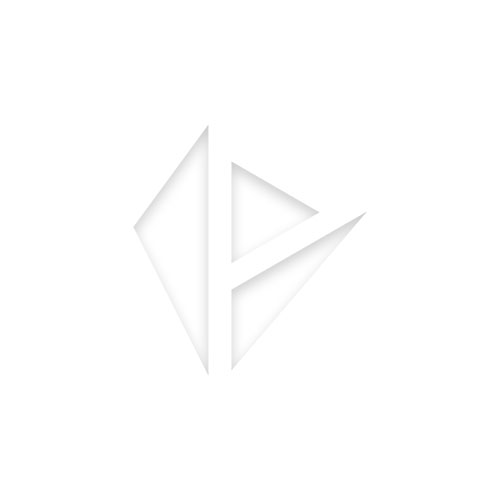 Marlon Jackson joined the company in 2014 as a life insurance and retirement planning advisor. He provides his resources to the professional sports and entertainment clientele in the NFL and NBA. He started his professional career in sales and marketing for PepsiCo. Shortly thereafter, he focused his attention on becoming an entrepreneur, exploring several industries before choosing the $500 billion hair industry. In 2008, Marlon started The Hair Factory. What began as a small business operating out of his apartment has now grown into three locations (and a fourth set to open shortly) with projected 2017 sales of $4 million. Marlon received his Bachelor of Arts degree from the University of Louisiana, Lafayette where he played football as a wide receiver. When he is not focused on his clients’ insurance and retirement planning needs, Marlon contributes to several charities, most notably to the Boys & Girls Club. 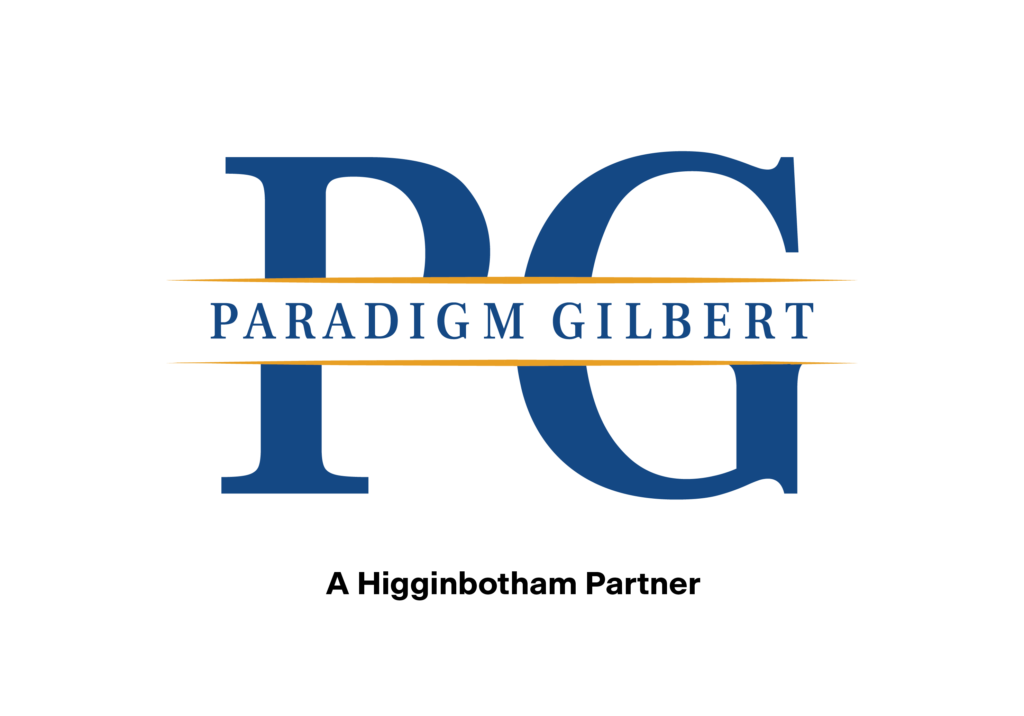