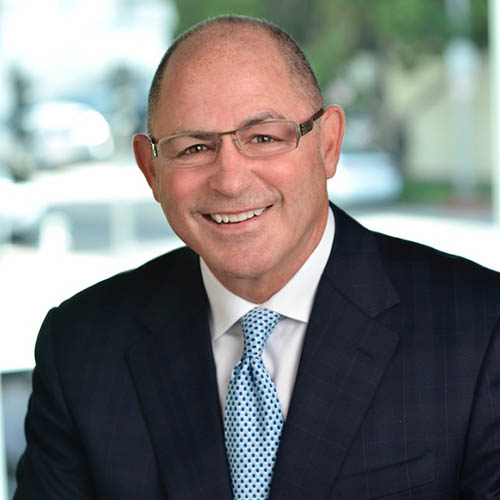 Joel H. Solomon, ChFC has over 40 years of experience in the financial services industry. He is the Managing Principal of Paradigm Gilbert and Chief Compliance Officer of Paradigm Gilbert Consulting, LLC, A Registered Investment Advisor. Joel also created the intellectual property known nationwide as The PRSPlan™ and TheRoadmap™ licensed by some of the largest financial institutions in the country and hundreds of financial professionals

Two of his career highlights was when, in August 2011, he spoke in Fiji to Tony Robbins Platinum Partners on The Markets and How to Obtain Financial Security and when one of the largest life insurance carriers in the United States, Pacific Life, asked him to speak to its Board of Directors on how to best position this life insurance carrier for growth in the future

Joel has authored articles on a wide spectrum of subjects ranging from retirement asset sequencing, professional practice management issues, investment allocation strategies to business exit strategies and discriminatory executive benefit plans. Since 2006, he has trained over 3,800 other financial services professionals in his SolomonSchool, which is an intensive three-day training program where Joel shares his intellectual property and ideology on how to serve the financial needs of corporate and individual clients

He has served as a Board of Director for the South Florida PGA Golf Foundation that runs the Doral Charities as well as the Make A Wish Foundation of South Florida and Orange County. Joel is the President of the St. Jude Children’s Research Hospital Executive Guild of Southern California where he devotes his time raising funds for the hospital’s treatment of pediatric cancer patients and research center devoted to curing all children’s cancers. He is also proud to be one of the presenting sponsors of the annual Southern California Gala

Joel is married to Nancy and has two daughters, Sloane and Paige, along with their two dogs and lives in Newport Beach, CA